Leaving ALS better than we found it

Despite the fatal diagnosis of amyotrophic lateral sclerosis (ALS), Lou Gehrig continued to live his life with courage, determination, and gratitude. It is with this in mind that the Live Like Lou Foundation was established.

Register for our programs including volunteer service at your home, scholarships for dependents of ALS warriors to pursue post-secondary education, and more!

Join us to collaborate, advance the science of ALS, and learn more about our Live Like Lou grants to emerging ALS investigators, researchers, and institutions.

Help us honor Lou Gehrig’s legacy and leave ALS better than we found it by attending one of our events, fundraising for our cause, or sharing news about Live Like Lou. 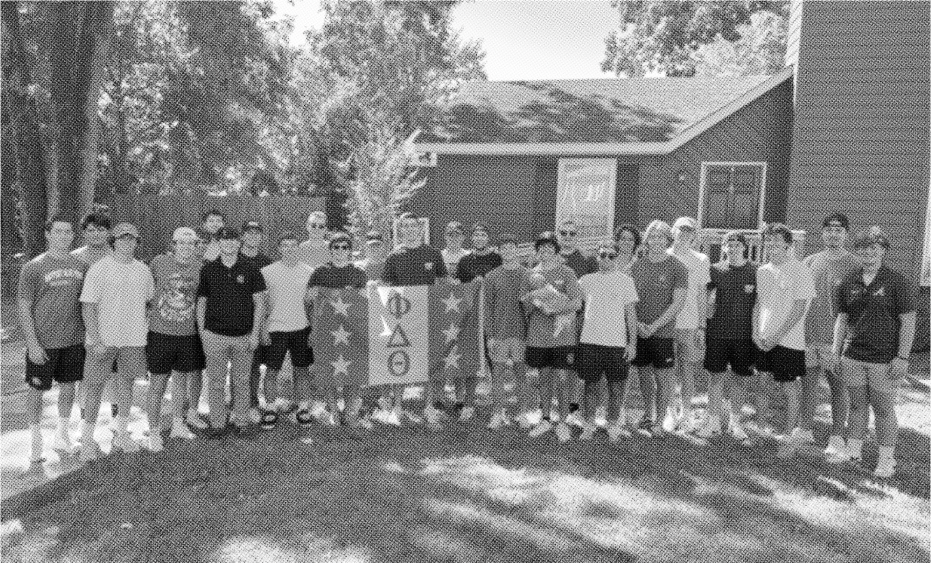 ALS is nOt INcurable. ALS IS just underfunded.

And the Live Like Lou Foundation is
doing something about it

Despite the scientific discovery of ALS in 1869, scientists are still years away from finding meaningful treatments or a cure. We think this is unacceptable, and it’s why we’re committed to leaving ALS better than we found it.