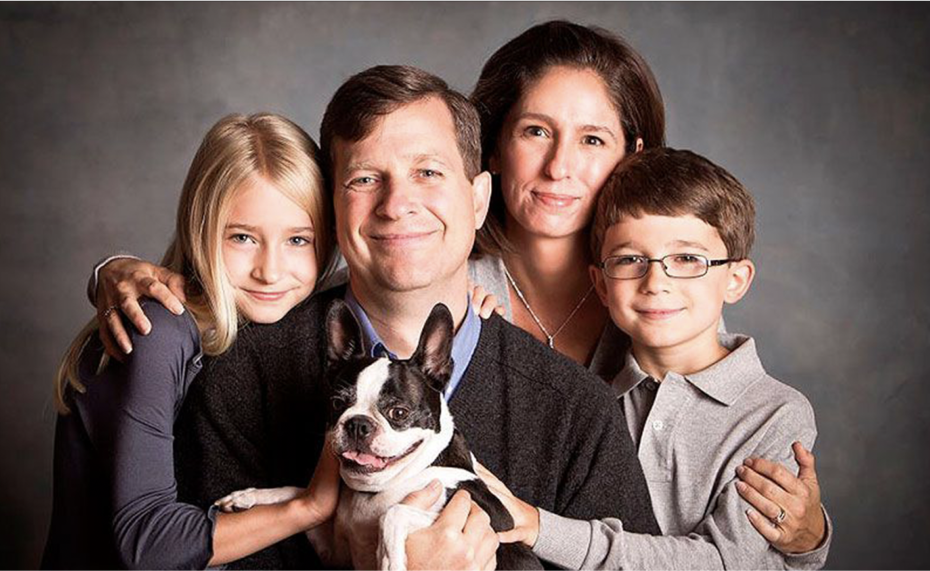 The Alexander family chose to Live Like Lou when Neil Alexander was diagnosed with ALS in 2011 at the age of 47.

Three years after his diagnosis with Lou Gehrig’s disease, he died from it.

But that's not the end of Neil's story. Neil was determined from the moment he heard the words, “You have ALS,” that his certain death from the disease would not be his final chapter. Like his hero and Phi Delta Theta brother Lou Gehrig before him, Neil wanted his children, Abby and Patrick, to remember him as courageous, strong, and—most importantly—grateful for the life he had lived. 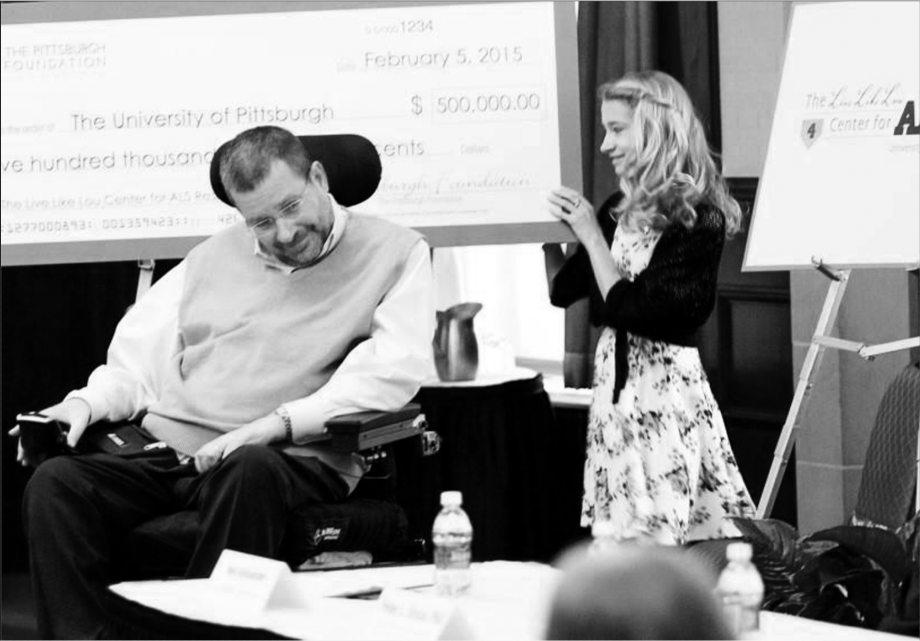 Along with his wife Suzanne, and hundreds of families and friends, Neil established the grassroots effort Live Like Lou in 2012.

Neil always understood that the Live Like Lou effort would not help save his own life, but he wanted his lasting legacy to be that he left ALS better than he found it.

Through scores of lemonade stands, bike-a-thons, golf outings, swimming events, and parties, they raised more than $4 million in the local Pittsburgh community. With their funds, they helped establish the $10 million Live Like Lou Center for ALS Research at the University of Pittsburgh's Brain Institute and an endowment to provide significant grants to individuals with ALS and their families in Western Pennsylvania.

Since its inception, the brain institute has grown to include two primary investigators and leading laboratories of more than a dozen scientists. They have three patents pending and a spinoff therapeutics testing lab that went public in July 2022.

Neil Alexander’s exceptional courage, always part of his life, kicked in when he was diagnosed with ALS.

He chose to live life deliberately, intentionally, in as focused and as effective a way as possible. He called it “living like Lou” for baseball great Lou Gehrig, who handled his own ALS diagnosis with courage, determination, and gratitude.