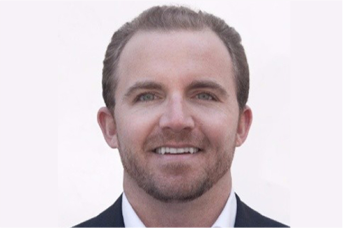 Fred Reimer is the managing director and co-founder of KWA Analytics Americas, an industry-leading global IT consulting firm focused on delivering solutions for the energy, commodity, and financial services markets.

The KWA team remains active in providing philanthropic support for STEM education and food banks in the cities where KWA and its clients operate.

Fred is a long-time advocate and supporter of the ALS community in honor of a dear friend and mentor who lost his battle with the disease in 2019. Fred is one of the top all-time fundraisers for the Live Like Lou Foundation’s Iron Phi program. He has led several Live Like Lou-related challenges for the Phi Delta Theta chapters in the New York City area including a virtual Iron Horse Relay in 2020. He inspired the Lou’s Olympics challenge launched in the spring of 2022 which broke all records in the program’s history for dollars raised and participation in the program.

He holds a bachelor’s in economics from Gettysburg College, where he stays engaged by serving on thePresident’s Alumni Advisory Council. He was also awarded the Young Alumni Service Award in 2017.